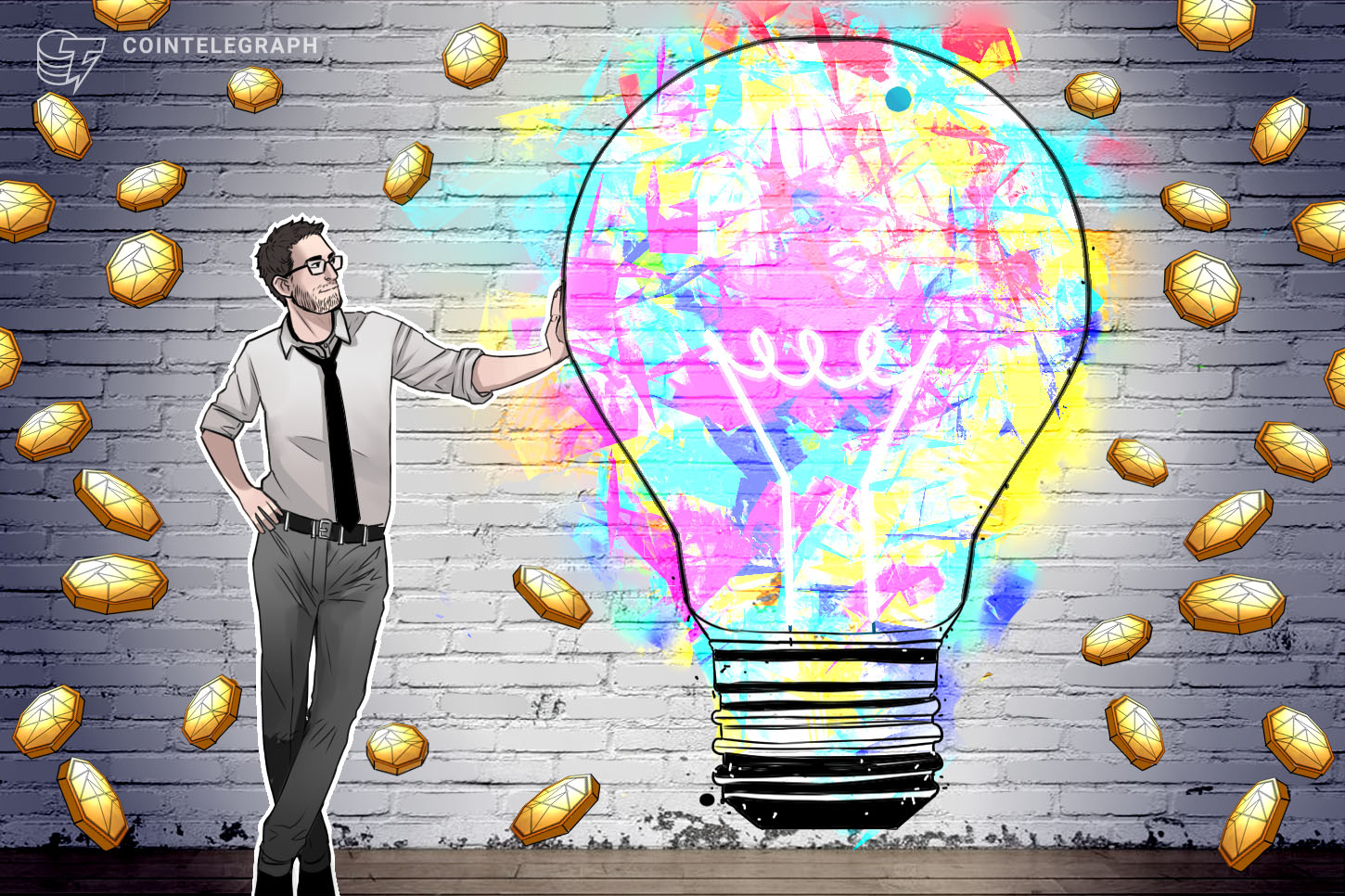 According to Rarible data, Lennon sold a piece titled “Etharian 1” on Monday for 5.5 Wrapped Ether (WETH), worth about $3,200 at time of publication.

The musician subsequently congratulated the new piece’s owner on Twitter: “Congrats @etyoung for winning the most important drawing ever drawn by anyone ever! May she treat you kindly in these winter months.”

Lennon first announced his NFT auction on Sunday, noting that it was his first experience with NFT art, as well as his first digital drawing. The artist noted that the girl depicted in the artwork “subsists solely on Ethereum.”

Bids picking up for my very first experimental 1/1 #NFTart on @rariblecom made from what was my first digital drawing w a stylus. I normally draw on paper. Been told I need to set an end time so auction will end tomorrow at noon #crypto #eth #etharian : https://t.co/DEN1jQPGP6

NFTs have emerged as a major trend in the global art and crypto industries in recent years. In October, auction house Christie’s sold a digital portrait of the Bitcoin code for more than $130,000, marking the first auction of an NFT at a major auction house. In November, Cointelegraph launched its own NFTs, offering readers the opportunity to purchase blockchain-centric digital collectables inspired by famous works of art.