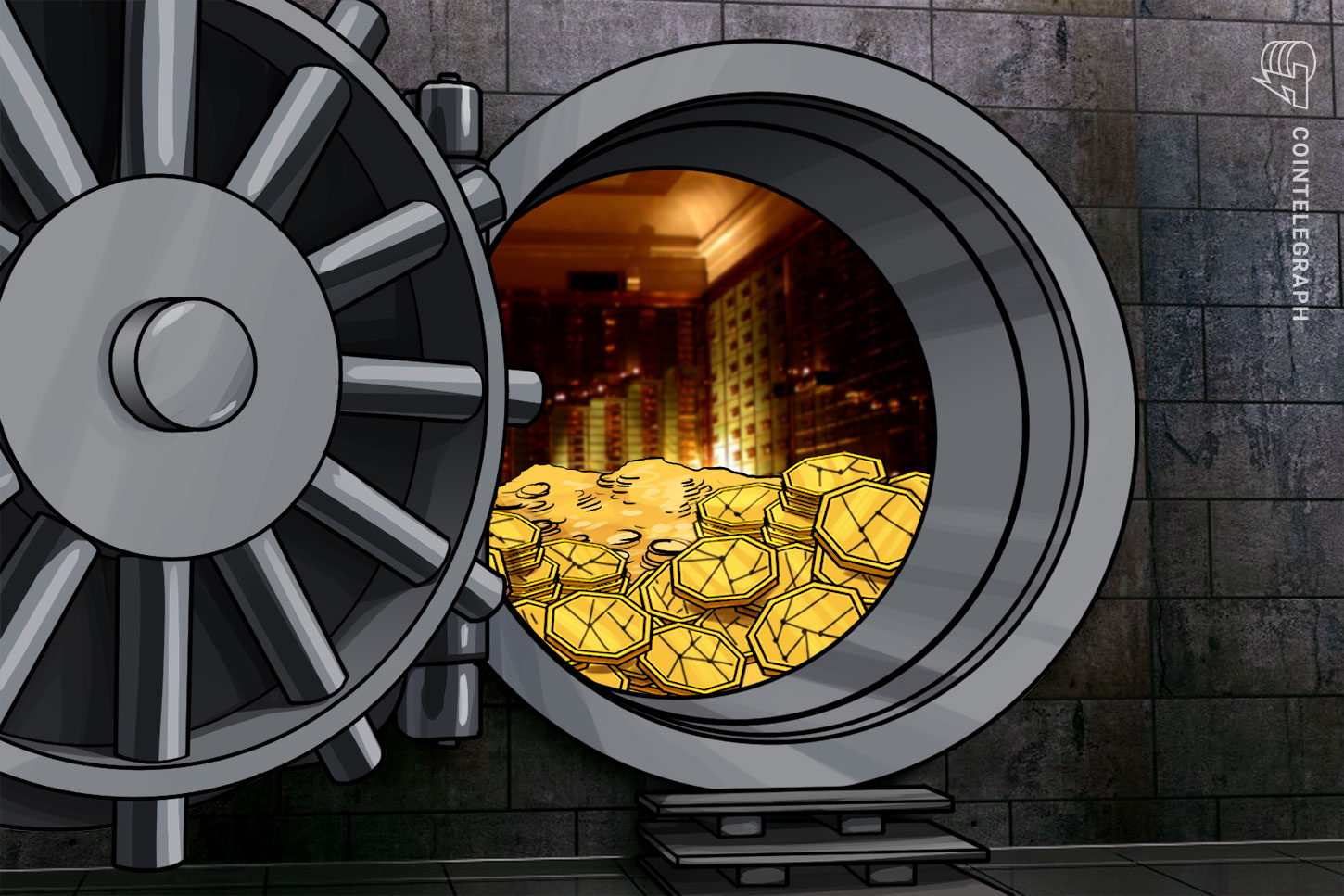 Standard Chartered, one of the biggest banks in the United Kingdom, has officially announced plans to provide institutional custody for major cryptocurrencies like Bitcoin (BTC).

Called “Zodia,” Standard Chartered’s crypto custody platform is subject to registration with the U.K. Financial Conduct Authority, and is expected to begin operations in London in 2021. The platform is now in the process of registering with the FCA under U.K. money laundering regulations and will apply standards equivalent to the custody of traditional securities.

Zodia will initially support Bitcoin, Ether (ETH), XRP, Litecoin (LTC), and Bitcoin Cash (BCH) as they account for “approximately 80% of the total assets” in crypto, the announcement notes.

Alex Manson, an executive at SC Ventures, said that the launch of Zodia custody demonstrates Standard Chartered’s commitment to “rewiring the DNA in banking.”

Manson previously announced Standard Chartered’s plans to build a cryptocurrency custody solution in July 2020. The news coincided with the company’s participation in a $17 million Series A funding round in Swiss digital asset custody startup Metaco.

Standard Chartered is also actively involved in blockchain-based ventures. On Dec. 7, Standard Chartered completed a proof-of-concept implementing blockchain technology for bond tokenization in partnership with the Union Bank of the Philippines. In September 2020, the bank successfully completed a cross-bank letter of credit transaction between Vietnam and Thailand using blockchain tech.