Bitcoin has become nothing but the new Che Guevara T-shirt

Bitcoin has become nothing but the new Che Guevara… 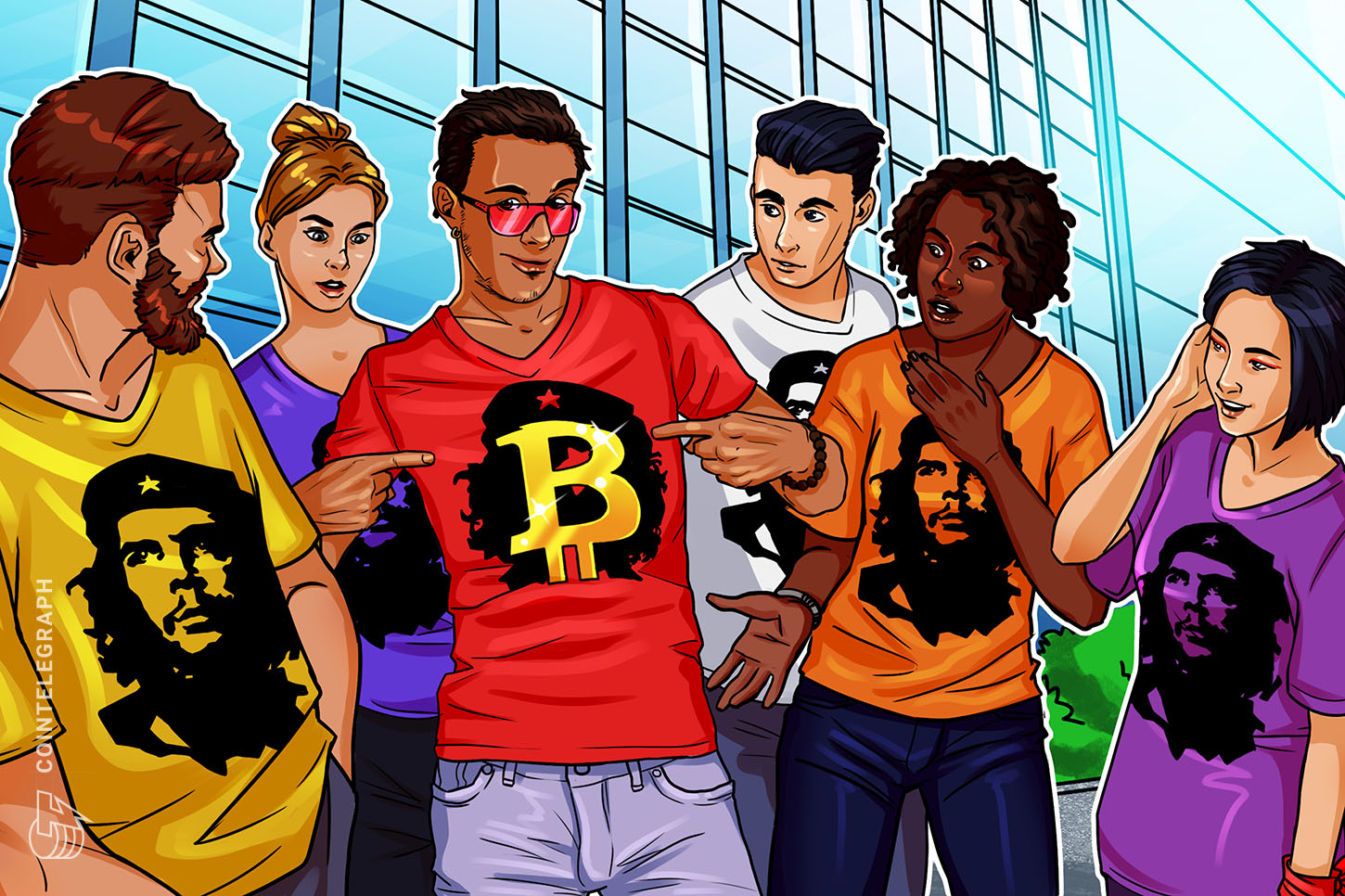 The wonder of the universe is that it is always in motion and, because of this, that everything changes over time. So, anything can be something completely different tomorrow, just like that — no guarantees.

Karl Marx expressed this brilliantly with the phrase “All that is solid melts into air.” The same occurred with Bitcoin (BTC), which over the years has undergone transformations, and from a cypherpunk idea, it has become a simple Che Guevara T-shirt.

Be your own bank

The following words, which Eric Hughes published in “A Cypherpunk’s Manifesto,” was the great orientation of the developers in the creation of e-cash, or electronic money, that was universal, private and without control:

“We the Cypherpunks are dedicated to building anonymous systems. We are defending our privacy with cryptography, with anonymous mail forwarding systems, with digital signatures, and with electronic money.”

It was this idea that gave rise to Bitcoin, a decentralized money oriented toward privacy and for each one to be their own bank.

“Chancellor on brink of second bailout for banks”: This phrase from The Times is even recorded forever in the genesis block of the Bitcoin blockchain. However, time has transformed Bitcoin, and from a restricted circle of cryptographers, BTC has conquered the world and arrived at the International Monetary Fund, Bank for International Settlements, G-20 and G-8. Who knows — before the moon, it can reach Mars.

So, as Bitcoin changed, so did the ideas around it. The desire for privacy gave way to “to the moon,” and the fruit of a manifesto became just another product of what we wanted to “fight.”

Only the next all-time high

Today, instead of the phrases “include unbanked people” and “be your own bank,” we celebrate that major traditional banks advertise Bitcoin custody services. Instead of privacy, we rush to take selfies with documents in search of higher limits for trades, leverage, options and futures. We are happy that billionaire funds and big companies and corporations are buying all the Bitcoin they can, believing that they are now also “Bitcoiners.”

In politics, there is a phrase that says that if you did something so good and so wonderful to change the world that even your opponents are applauding you, it means you did everything wrong.

We are applauding the great capitalists — those who were bailed out by the governments, those who caused the economic crises and those same banks that spit in our face. We are happy today to sit beside them and sell our Bitcoin to them, believing that they love us.

We celebrate that countries create “regulations” for Bitcoin, highlighting that it brings “security” to the crypto industry, and we’re “proud” to see that the biggest companies in the market are collaborating with authorities to “reveal” hackers and malicious agents.

Many big players are ashamed to say that Bitcoin is used by hackers, and they forget the history of BTC and its main objective: to be anonymous money.

We accept giving up our privacy to sit at the table with those we criticize all the time, thinking that they really love us when, in fact, they are only looking for profits.

The revolution that never came

“Fiat sucks,” but the more Bitcoin is worth in U.S. dollars, the better. After all, what matters is that 1 Bitcoin will always be equivalent to 1 Bitcoin. It matters how much I bought and how much I hope to sell in order to buy more.

We went so far as to find “silly” people who traded Bitcoin for pizzas or acted like Sirius, who sold 5,000 BTC to help create the first Bitcoin exchange. Hold, hold and hold so that it can be worth more and more — I just heard that.

Whales went from names like “Joe007” to Paul Tudor Jones, MassMutual, MicroStrategy and other “institutional” investors — the same ones that will be bailed out by the government if a bankruptcy approaches.

I have nothing against this. After all, “Lamborghini” and “Bitcoin lifestyle” were already part of this market, and the world, like all things, is always in transformation.

I am happy to buy my Bitcoin, just as I buy a Che Guevara T-shirt and light a cigarette, believing that I am “fighting” the system while I wait for my mom to bring me dinner.

To the moon. Or better, “to Mars,” in Elon Musk style.

This article does not contain investment advice or recommendations. Every investment and trading move involves risk, and readers should conduct their own research when making a decision.

The views, thoughts and opinions expressed here are the author’s alone and do not necessarily reflect or represent the views and opinions of Cointelegraph.

China turns up pace on CBDC release, tests infrastructure prior to adoption
Crashes, Rallies and Stimulus: A Normal Week for 2021 Bitcoin