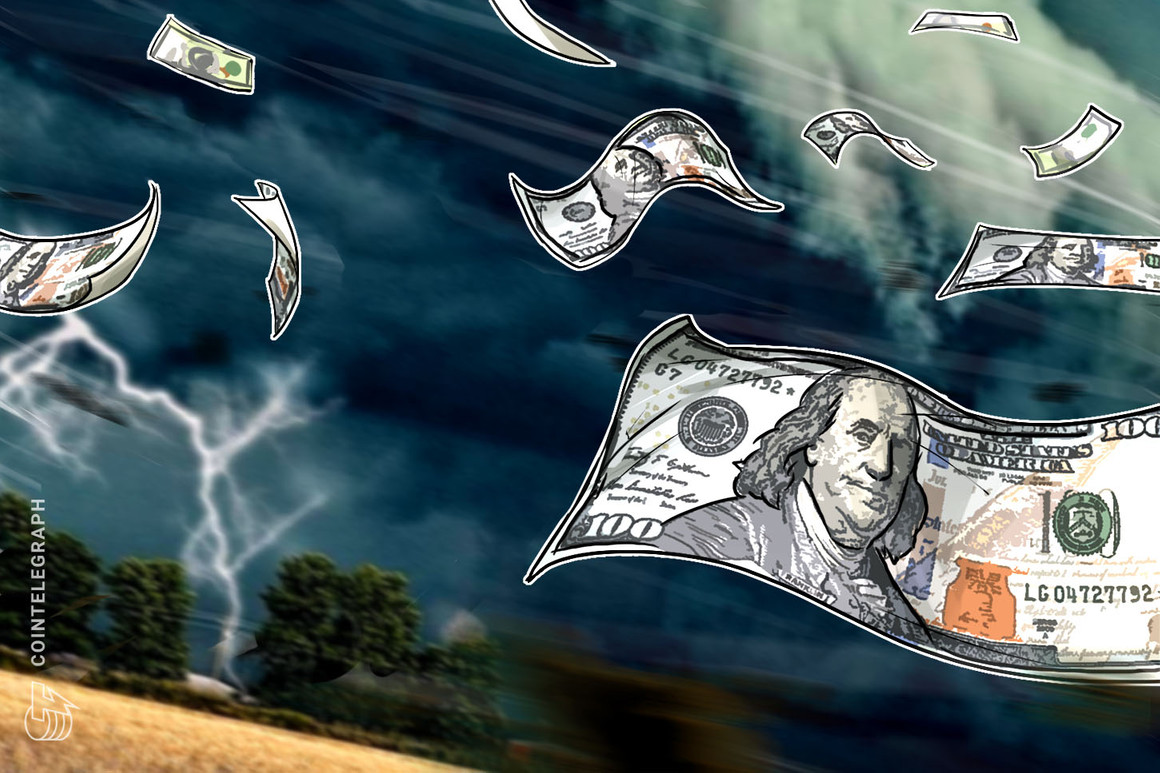 Melvin Capital started 2021 with $12.5 billion in assets before retail investors from Reddit caused the firm to lose billions on its GameStop short positions.

According to a Wall Street Journal report, the hedge fund has a little more than $8 billion in assets at the end of January, which includes a $2.75 billion investment from Citadel and Point72 Asset Management earlier this month. This represents a 53% loss, according to people familiar with the firm.

In the report, a client claims that Melvin has “massively de-risked” its investment portfolio following the controversy involving short selling GameStop stocks. People familiar with the hedge fund said Melvin has restructured its portfolio to improve its ability to exit securities easily. The hedge firm, as well as Citron Capital — another firm involved in the shorts — reportedly closed out their positions with GameStop last week.

Many of the major players involved in the GameStop short squeeze are facing outrage online after Robinhood — a platform with financial ties to Melvin — and other investment tools restricted trading for GameStop stock in the middle of a price surge. Retail investors seemingly being cut off from financial tools afforded to major hedge funds prompted allegations of market manipulation.

The U.S. Securities and Exchange Commission announced on Friday that it would be “closely [reviewing] actions taken by regulated entities,” purportedly in connection to the situation surrounding Citadel, Melvin, Robinhood, and potentially the retail investors from the r/WallStreetBets subreddit. In addition, Robinhood is facing two class-action lawsuits in federal courts in Illinois and New York.

The price of GameStop stock was $325 when markets closed on Friday, having risen 67% in the previous 24 hours.