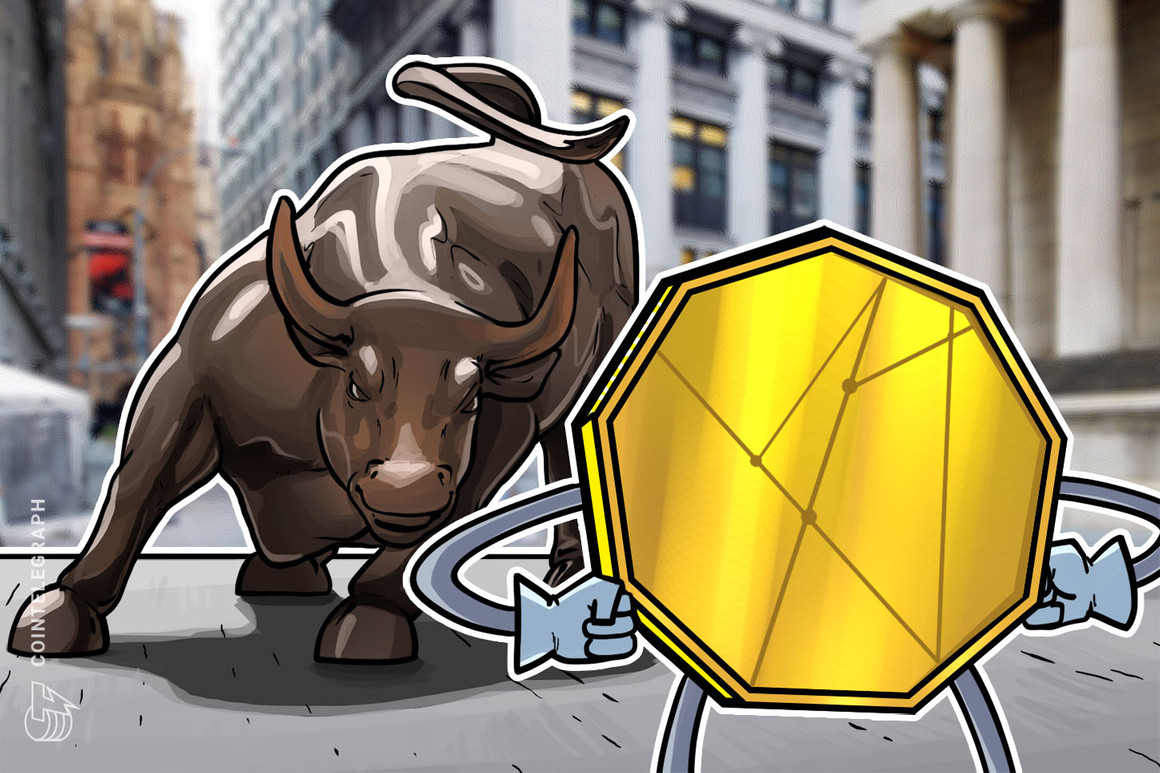 Reports are coming in this morning that trading app Robinhood has suspended trading for GameStop stock and others after GME’s price surged in a Bitcoin-like parabolic rally.

Unless you’ve been living under a rock, you’ll know that average Redditors proved their investing power going up against major Wall Street traders short-selling GameStop stock. Largely fueled by small-time investors pushing back against large hedge funds, the price of the stock has risen more than 1,400% from roughly $20 on Jan. 12 to $358 at time of publication.

Purportedly in response to the unprecedented trading action threatening hedge funds like Melvin Capital, Robinhood has suspended trading for stocks Redditors are pumping such as GameStop, AMC Entertainment and others. Yesterday, some brokers including TD Ameritrade restricted trades, while Nasdaq CEO Adena Friedman said that the firm would consider halting trading for similar stocks with “unusual activity.”

The meteoric rise of a seemingly underappreciated financial asset like GameStop stock has led to many on social media comparing investing in the retail store to that of crypto, and the terminology and comparisons are coming along for the ride. Investors not typically associated with crypto have begun to use lingo unique to the space.

News outlet Bloomberg Businessweek described GameStop shares as going “to the moon,” while some Twitter users have speculated — perhaps jokingly — that the recent price surge could potentially bring down the entire financial system. Many crypto users describe the widescale adoption of Bitcoin (BTC) as ultimately having the same result.

GameStop shares gonna be the new Bitcoin. Going all in with my pension. HODL.

In addition, a number of Redditors on the r/Wallstreetbets subreddit — where a large part of the movement to drive GameStop share prices up took place — have written topics imagining that their success with traditional stocks will result in them buying a Lamborghini. “Wen Lambo?” has long been a phrase used to describe when a token or new project in the crypto space is worth enough for bag holders to afford the luxury car.

Bitcoin is so 2020. GameStop is the new store of value.

Gamestop’s three-letter stock ticker, GME, is already being treated by many users as another cryptocurrency with its own fervent supporters and detractors. Already some are referring to the r/Wallstreetbets Redditors behind the price surge as the “GME Army,” in much the same way that Ripple and Chainlink have their XRP Army and LINK Marines, respectively.

The crossover into the crypto space is happening in more ways than just the lingo. Yesterday, FTX announced it would be listing GameStop as part of the crypto exchange’s tokenized stocks program.

Whether these crypto terms will stay isolated to interest in GameStop or filter more widely through the stonks community remains to be seen. Though many Redditors are seemingly still focusing on AMC Entertainment and Gamestop, some have now turned their attention to buying stocks for BlackBerry and Nokia.

Redditors don’t seem to be deterred by Wall Street’s attempts to shut them down. There’s already talk of an “AMC Army” on the platform, and the price of the stock is still more than 200% what it was just two days ago. Thousands have already responded to Robinhood’s actions by leaving 1-star reviews for the app on the Google Play Store, giving it a 1.0 rating at the time of publication.