DOGE is ‘not a bad look’ for crypto users, says Mark Cuban as price surges another 8%

DOGE is ‘not a bad look’ for crypto users,… 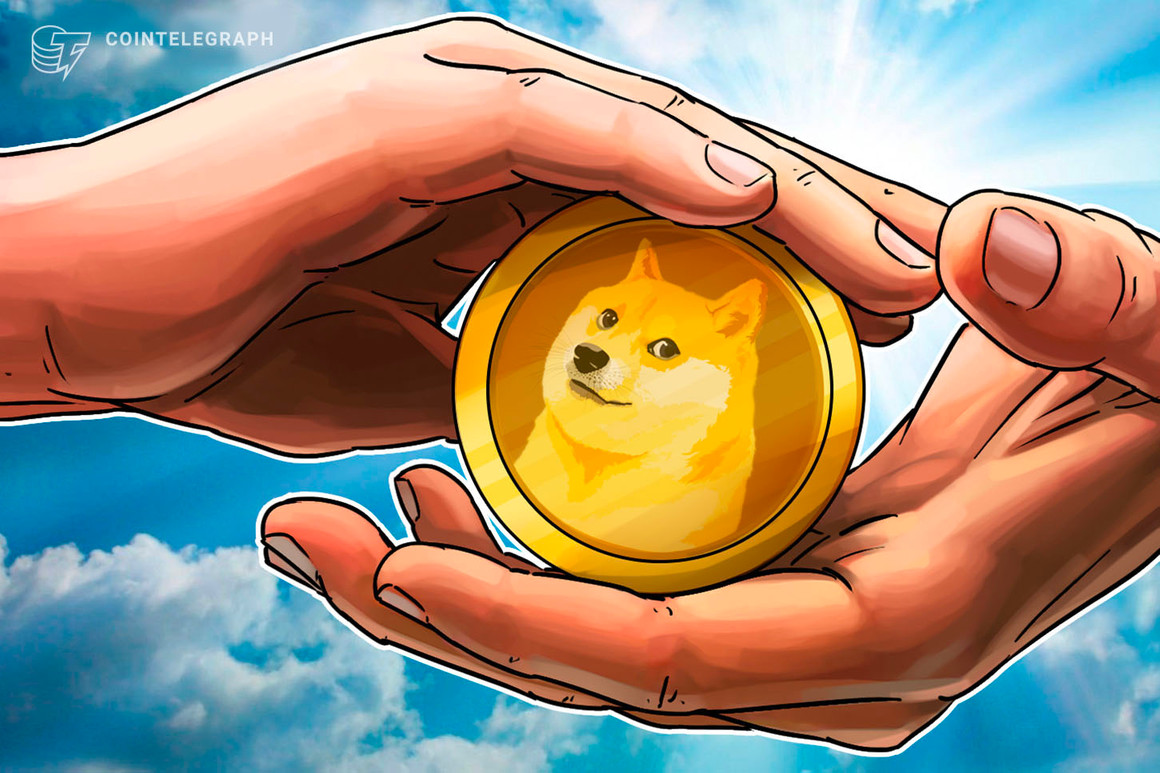 Amid recent endorsements from celebrities and people in tech, the price of the meme-based cryptocurrency Dogecoin has surged more than 700% in the last month. Now even billionaire Mark Cuban says he understands the appeal.

In a tweet today from the Shark Tank star and Dallas Mavericks owner, Cuban said Dogecoin (DOGE) is the “best entertainment bang for your buck available” on the crypto market and doesn’t think it’s a “bad look” for investors to consider the token.

“[DOGE] gives you a better chance of winning than a lottery ticket all while teaching the economics of supply and demand and introducing people to crypto asserts,” said Cuban. “I truly love it as the lowest cost economics teaching tool available that entertains at the same time.”

When a Forbes reporter asks me about #dogecoin and whether it’s a bad look for crypto when people are buying it pic.twitter.com/YGs27Vdsxo

In the last 24 hours, the price of DOGE has risen more than 8% to reach $0.0782 at the time of publication, a roughly 700% increase in 30 days. The price was likely pumped by statements from Tesla CEO Elon Musk, who has been regularly tweeting about the cryptocurrency using memes, surveys, and bullish remarks.

The future currency of Earth

Musk isn’t the only one getting on board with DOGE. Over the weekend, rapper Snoop Dogg and Kiss’ Gene Simmons took to Twitter to express their support for the “Doge Army,” with Simmons saying he believed the price of the token “will go up.” In the three days since that tweet, the price of DOGE has risen by more than 50%.

Whether Cuban will become a full-fledged member of the Doge Army remains to be seen. At the moment, the billionaire said he bought $5 of DOGE for his son Jake purely for his entertainment and financial education. The 11 year old was part of the group of retail investors who purchased AMC Entertainment and Blackberry stock in January.