Chainlink releases new whitepaper in a shift toward smart… 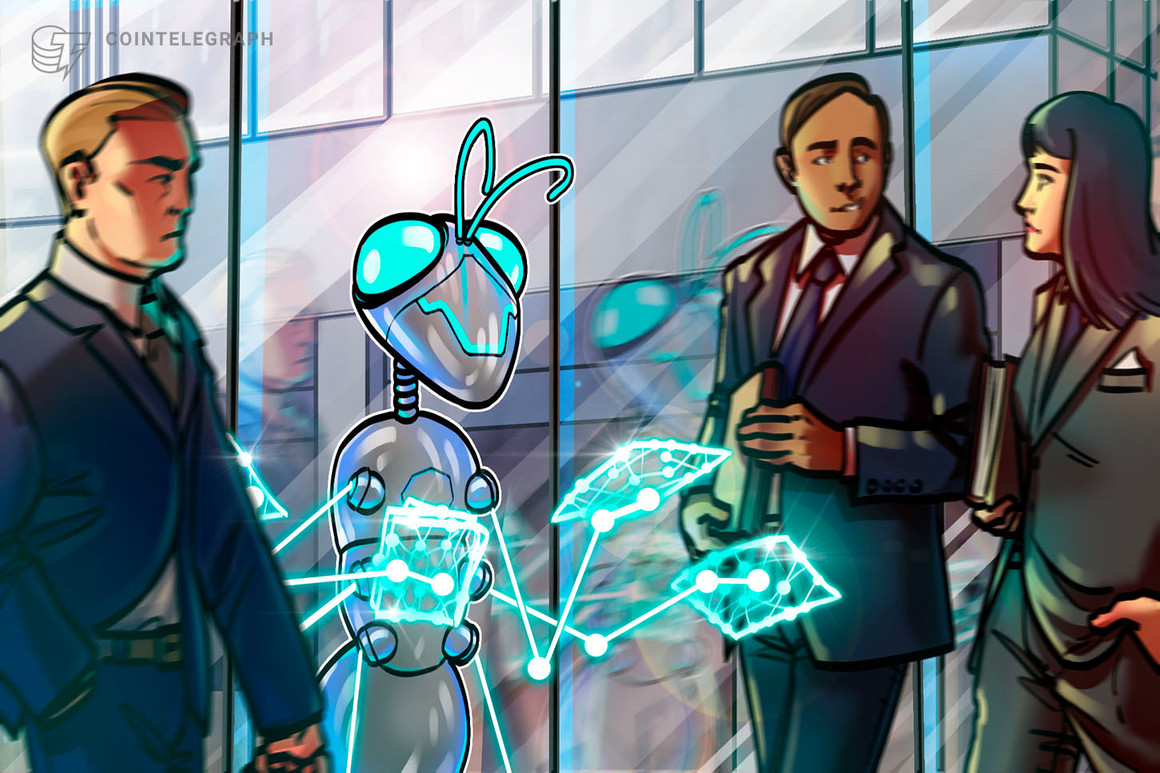 Chainlink (LINK) has unveiled its new whitepaper on Thursday, which details a planned expansion and pivot into creating oracle networks for computation. The proposal would see Chainlink generalize its oracle network into a “meta layer” of Decentralized Oracle Networks, or DONs.

The new architecture supports a larger selection of use cases, expanding its suite of services to off-chain computation of data. In Chainlink’s vision, these computational oracles would create a class of “hybrid smart contracts” where part of the logic could be offloaded to the oracles.

The new oracle networks would continue to focus on functions that blockchains or even layer-two networks are unable to perform, as Sergey Nazarov, co-founder of Chainlink, explained to Cointelegraph. An existing example of this framework is the Chainlink Verifiable Randomness Function, offering a crucial component for any on-chain lottery that needs a trusted source of randomness. In Chainlink’s view, this reliance makes these apps an existing example of hybrid smart contracts. “The DeFi contracts, 95% of them — everything except the DEXs — are hybrid smart contracts already,” Nazarov added, referring to their use of external price feeds.

In the vision outlined in the whitepaper, Chainlink would generalize and extend its existing computational capabilities:

“The extension here is really in the fact that you can put an arbitrary executable in an oracle network for it to run that. And this greatly expands what an Oracle network can do.”

Nazarov disclaimed that Chainlink is not attempting to replace existing blockchains or layer-two solutions. Its aim is to be a flexible and customizable solution to compute data, which could be used to scale existing DApps or even just run rollup schemes and other layer-two solutions. Chainlink would offer the choice of consensus mechanisms and nodes to each individual user, who will choose the trust guarantees they need.

“The Chainlink network is a configurable set of validators that can be configured to do whatever the hell you want them to. […] It’s not a blockchain. They [the validators] don’t give you the state and all the guarantees of a blockchain, but they can give you every other type of computation that you want to configure them into doing.”

The practical uses of such a network will largely depend on what the users wish to do, but Chainlink expects a number of services to take priority. One of these is the Fair Sequencing Service, a solution against miner extractable value, or MEV. The idea behind the platform is to let the oracles compute a “fair” sequence of transactions that would minimize value extraction generated from front-running trades and other techniques. As Nazarov explained, blockchains don’t have a conception of time, which is part of the reason why ordering transactions fairly is difficult, and why oracle networks can help.

Oracle-based computation to assist certain blockchain transactions are not entirely new, with Chainlink being the most notable provider of specialized data. Recently, the Maker team also proposed using its oracle for a similar purpose by instantly verifying the validity of an optimistic rollup and facilitating instant withdrawals from layer-two through Dai.

The new Chainlink whitepaper introduces a host of other features as well, notably offering a more robust incentive to report fraudulent transactions called super-linear staking. In this mechanism, bribing a Chainlink node to provide false data becomes quadratically more expensive as more stake is committed to the network. The system relies on mathematical fraud proofs that entitle watchers to the combined stake of all nodes if they correctly report an instance of fraud. A potential attacker would need to bribe all watchers for the full amount that they’d stand to gain, an amount greatly exceeding the total stake.

The new conception for the Chainlink network aims to vastly simplify the deployment of smart contracts. According to Nazarov, too many teams are forced to build core infrastructure just to support their DApp:

“I want them to just pop in and kind of build this hybrid smart contract really quickly, just the way they build it in the web world — you know, in a weekend. And they don’t have to figure all this shit out! That’s what I think the future is.”